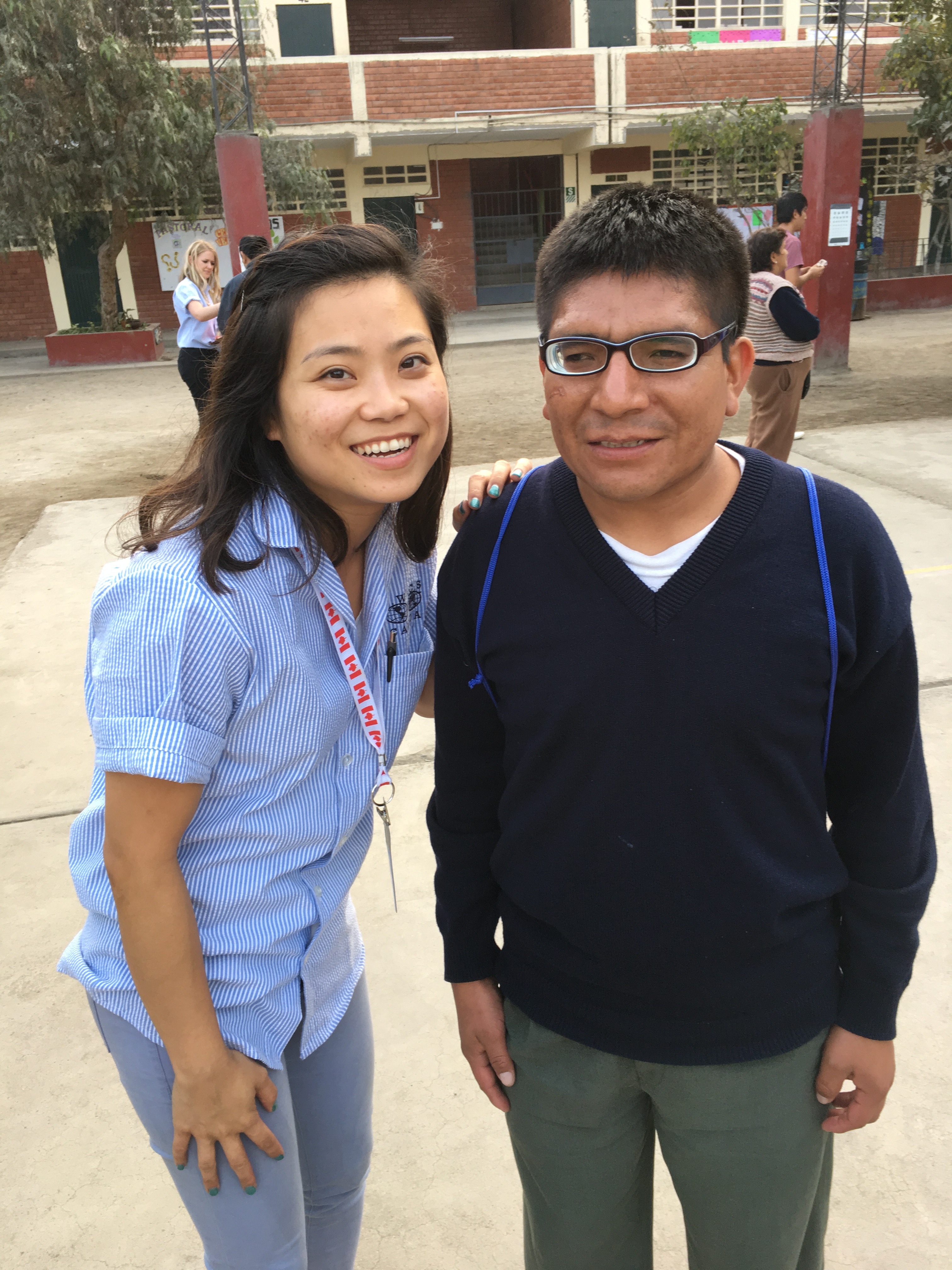 It was late afternoon. The room was hot and filled with patients that had been waiting for hours. They were all watching the doctors perform eye exams, wondering when it would finally be their turn.

It was the fifth day of our nine-day mission trip. Each day, we’d set up our mobile clinic in a different community within a few hours drives outside of Lima, Peru. We were a team of eighteen volunteers, including five doctors. We brought an inventory of more than ten thousand pairs of glasses, mostly donated, to dispense based on prescriptions. At the end of the trip, we saw 4733 patients and dispensed more than 3500 pairs of glasses.

‍This particular afternoon, my body, brain and mind had already experienced all kinds of fatigue. On top of it all, there was the disappointment and frustration of not being able to give the best glasses for the high astigmatism that many of our patients had.

Am I really helping them at all?

I called for the next patient before my interpreter quickly told me there was a blind man that had been waiting. On his registration form, it said that his vision had been poor in the right eye since childhood, while the vision in the left eye was not much better. I took a look at him and thought to myself: is this yet another patient with a complicated prescription that would result in another disappointment?

The man was not blind, but I could see how he could be perceived as a blind person. Blind, what a debilitating word. He had very high nearsightedness and could not see beyond his nose. I performed the exam, telling him to look towards the natural light that was coming from outside the exam room as a fixation point because everything else was too blurry for him to fixate on. He told me that he had glasses before but they broke four years ago. Since then, this man lived with “blind” vision and was treated as if he was actually blind. He couldn't go anywhere without being guided...or rather being dragged by the hand. I knew we had some glasses for high prescription such as his. I guided him over to our glasses dispensary to make sure he didn't get drowned out in the crowd or made to wait “blindly”. I knew he would never have the luxury of achieving 20/20 vision like another patient with the same prescription who had accessible eye care. However, I knew that he could, at least, not have to rely on another person to simply walk down the street.

We put a pair of glasses with the closest prescription we had onto his face. His eyes widened and stopped searching around. He was able to fixate on my face and track movements. He had the biggest smile. That was all I needed from that exhausting afternoon. He was so thankful even though the glasses weren't perfect. I watched him navigate through the crowd and out of the clinic all by himself, without being guided. At that moment, I felt strangely proud of him. 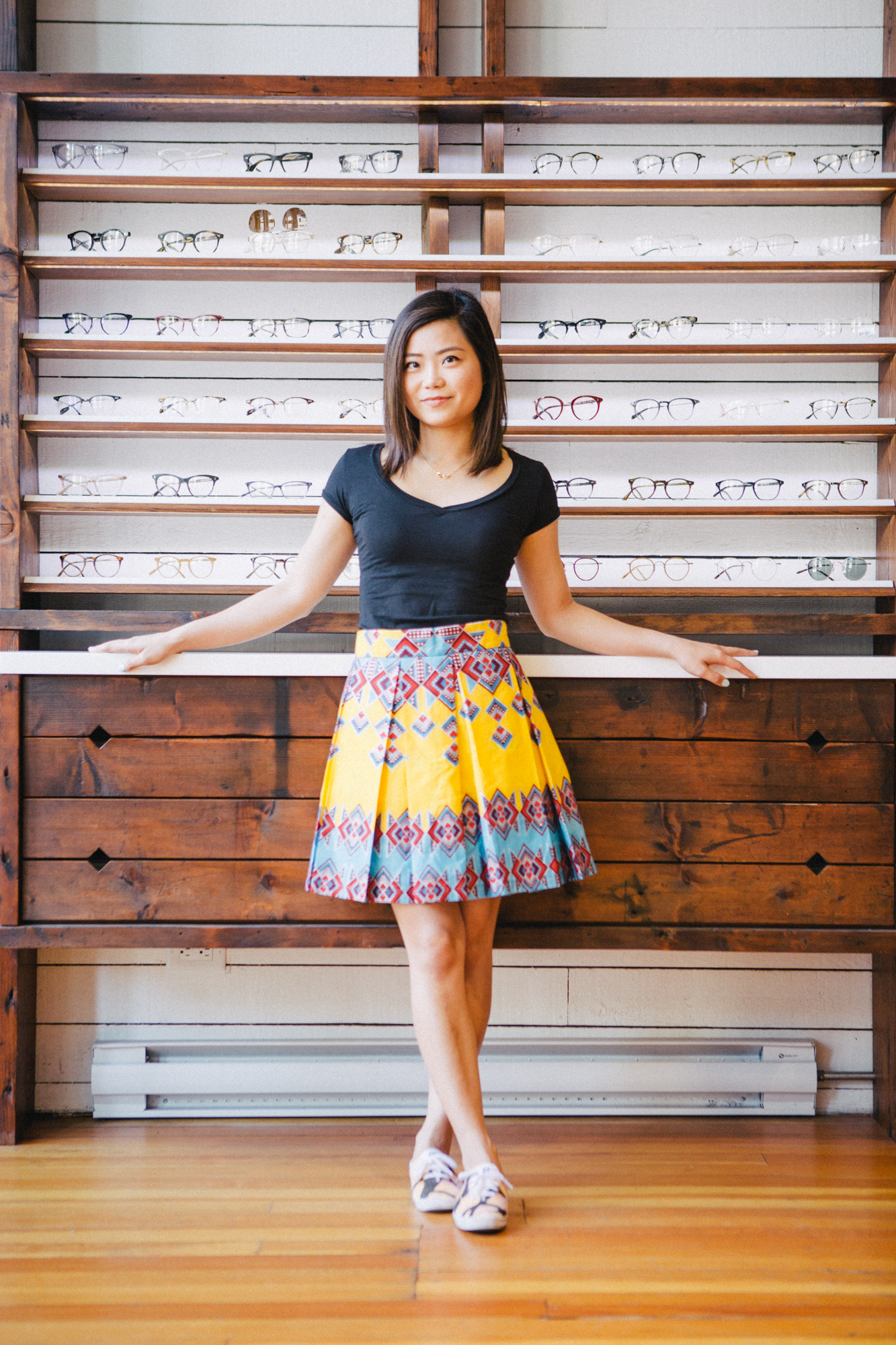 “You Had Me at Sushi Chef” 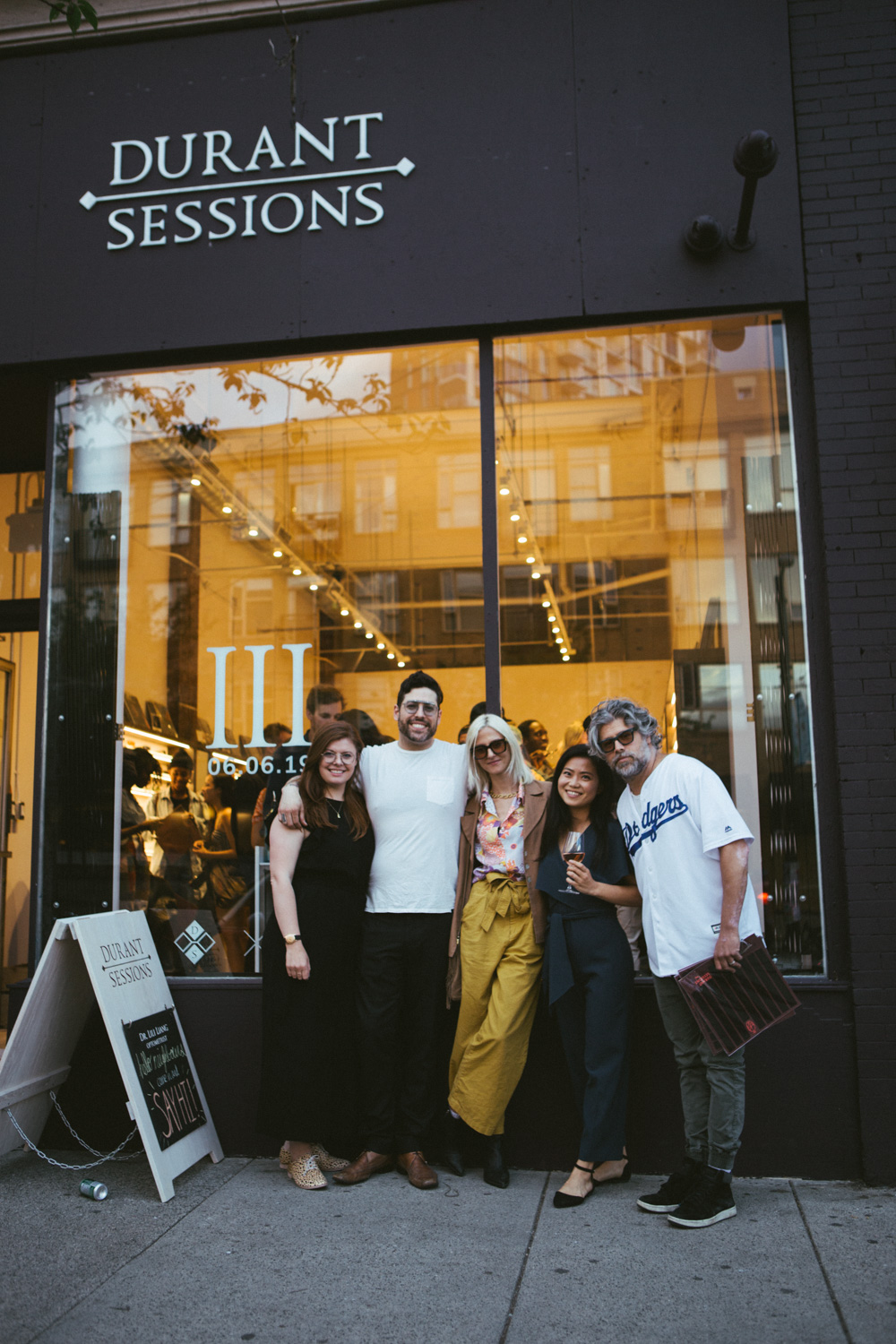