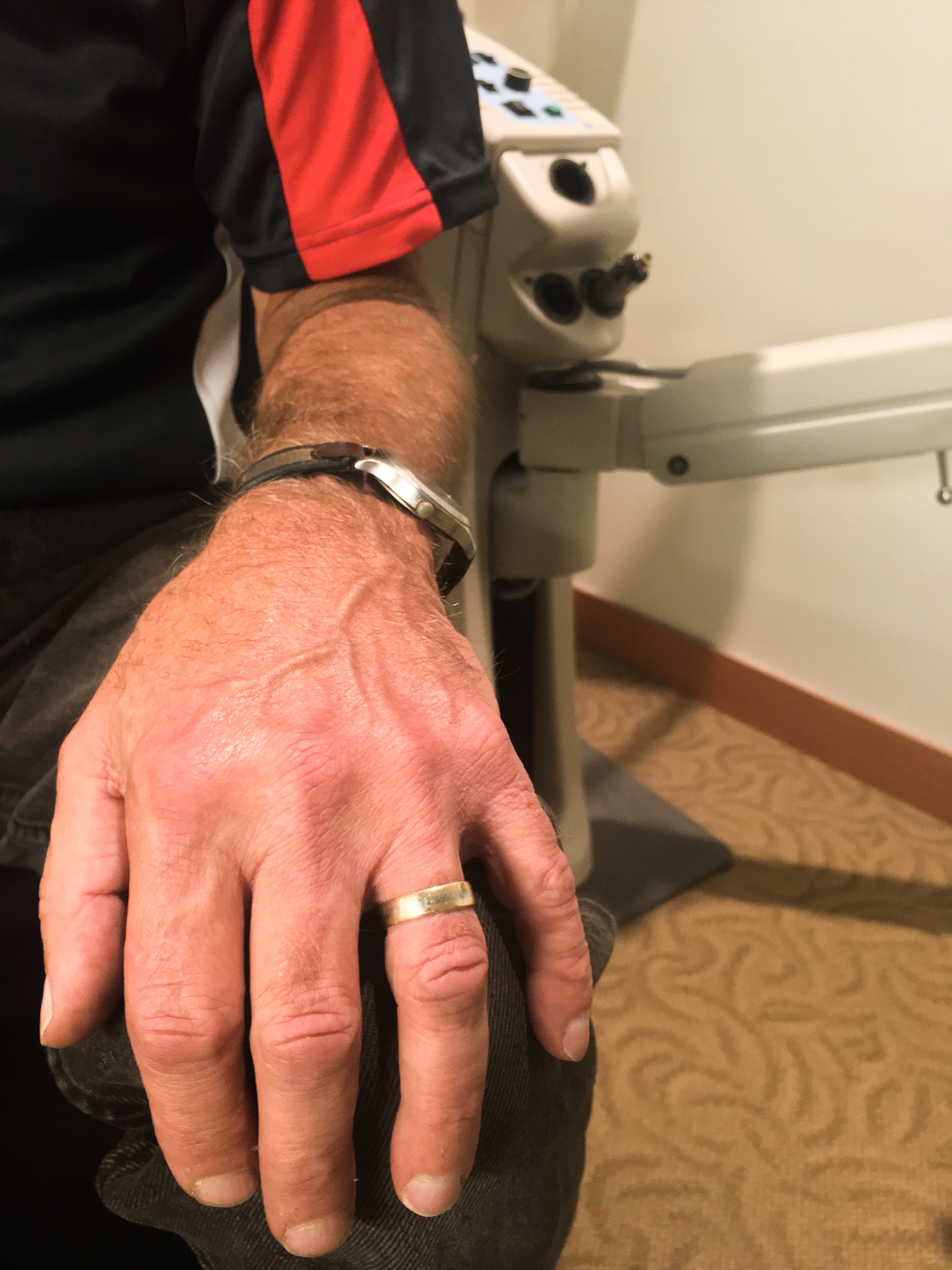 He was 18 and she was 16 when they first met. Diane was trying to park on a hill but got stuck. Ron came to the rescue. “From the first moment I saw her, I knew she was the one,” Ron reminisced. “She had always been small, weighing about 115 pounds, never more than 120. Her face didn’t change much either. She aged so well.” He remembered Diane down to the last detail.

Ron was smiling at me when I first called for him in the waiting room. Usually the first few moments of an encounter shows how the rest of the appointment will go. I thought he had a pleasant and uplifting disposition. I had no idea of the story he would be sharing with me in the exam room.

Diane passed away five months before Ron came in for his eye exam. The lung cancer had spread everywhere throughout her body. The last few months were difficult in hospice care. Before the hospice diagnosis, Ron had been caring for Diane in their home. He bathed her, brushed her teeth, and fed her. When Diane told Ron of her decision to move into a hospice facility, Ron broke down. “She looked at me and said, ‘Well, I am not going to hospice care if you are going to be like that!’ That’s how strong she was,” Ron recalled, still with sparkles in his eyes.

“We were married for 47 years but we had a date that lasted for 51 years.”

That was the first time I cried in an exam room with a patient. Not because of a terminal diagnosis; not because of devastating vision loss. I witnessed every last bit of heartache, one that can only be experienced from the loss of a true love. “It is easy to go to bed but waking up is the hardest. I want everyone to be able to experience true love.” Ron was still wearing his wedding ring.

“We worked hard but we played harder,” Ron answered when I asked him how they kept their marriage strong for 47 years. Diane did her scuba diving course and Ron got his skydiving license. “I would say, Diane, pack your bags and we would be off to our next adventure.” They would bring their daughter along for their road trips and boating excursions.

Their marriage wasn’t always smooth sailing. They dabbled in the common recreations of the ’60s and ’70s. Diane had become Ron’s drinking buddy after they met, but his drinking habits continued well into their marriage — almost shattering it. Now Ron had been 25 years sober and Diane stuck with him throughout the process. They planned to spend Christmas this year in Costa Rica and move there full-time next year. I suggested that he still go to Costa Rica for Christmas. “I think I might still go, maybe with my daughter and granddaughter.”

What struck me the most about Ron wasn’t his love story, but how pleasant he was during our interaction. He wasn’t sulking. He didn’t give off negative energy. Throughout our conversations, he would break down, only to then apologize for being emotional before thanking me for listening. At the end, he said “thank you doctor. It feels good to just talk about it.”

Everyone has a story to tell when given the chance. Just listen. 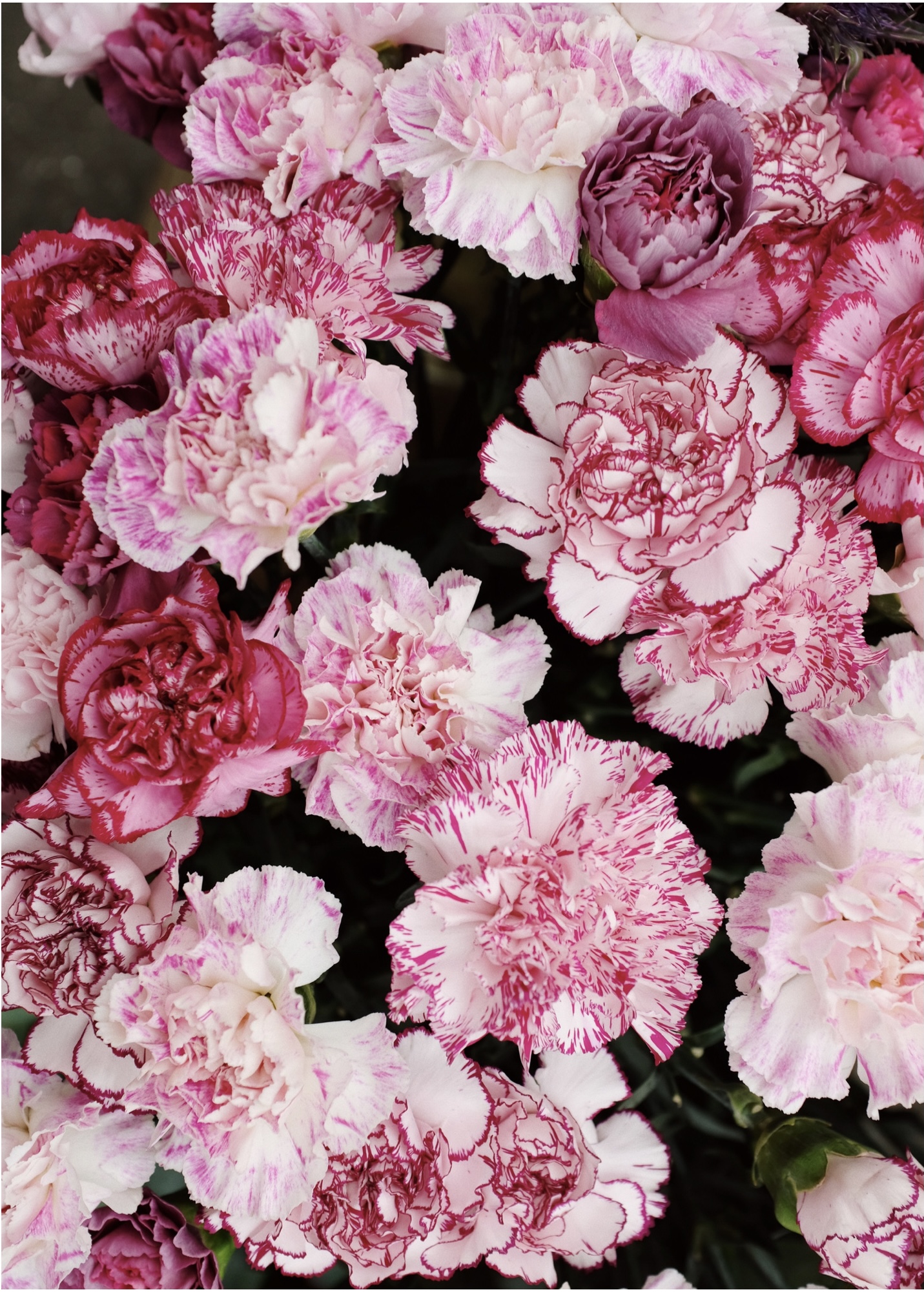 It all started with the floral print

It caught me off guard. I am not sure if it’s because of his blatant love for florals is so readily declared or ... 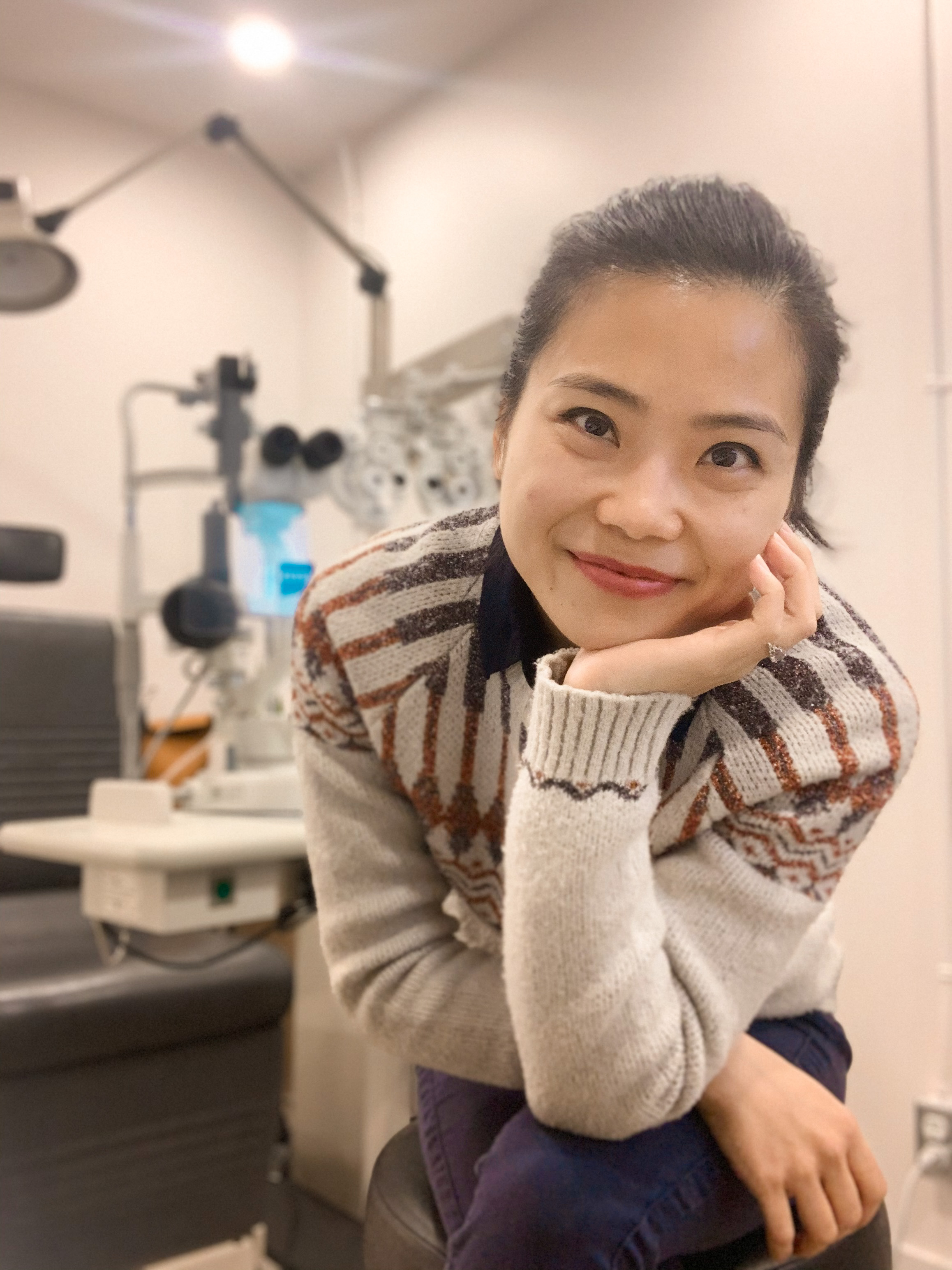 More often than not, I discover that my patients and I have more in common than we might first assume.